End of the bonus on the Bondy station. 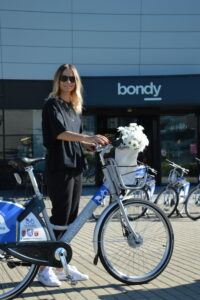 As we said, the bonus (free rides) at Bondy Station ended as of the last day of September.

The Bondy Shopping Centre promotion lasted from July to September and we must say that you took full advantage of it. Here are some interesting numbers:

🚲 during the 3 months of the promotion, a total of 9,158 rentals fell at the Bondy station

Thanks to the shopping centre for their cooperation and motivation to go green. 💙

Where next? If you’re interested in the current fares for city and e-bikes in Mlada Boleslav, check HERE.

What else is new? 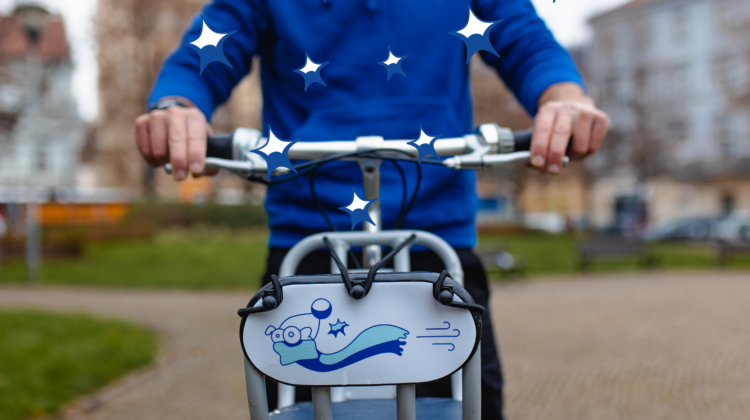 We have gifts for you in the streets! 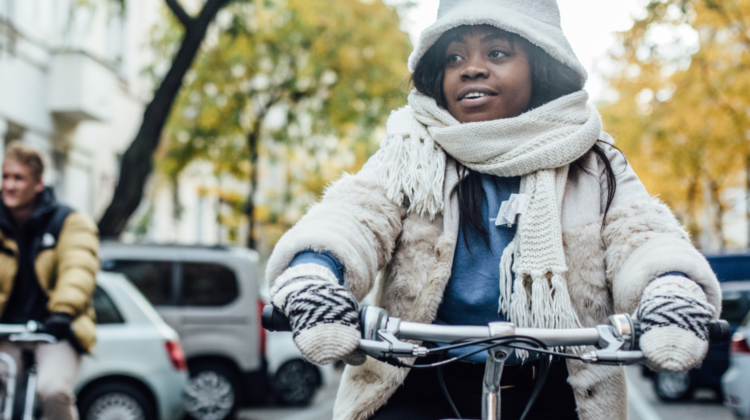 It’s snowing! How to enjoy the winter season?